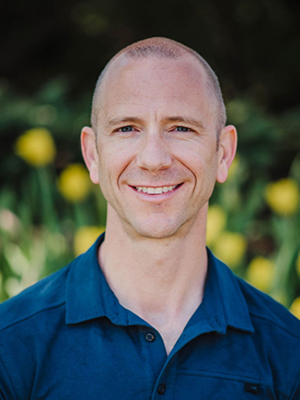 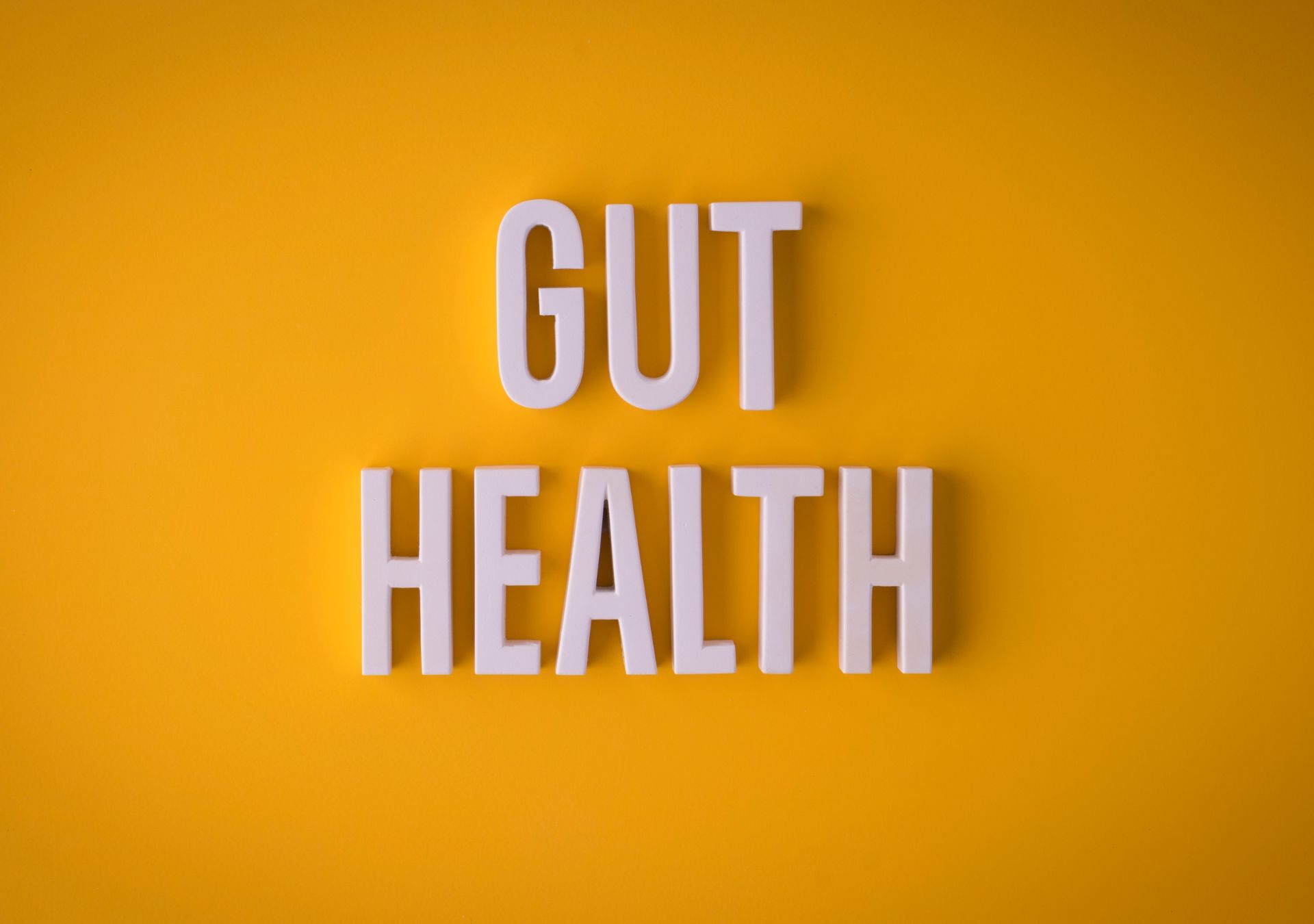 בּ
May 13, 2022
ﮂ
2
min read
Sorting out what kind of issue a patient is having in the gut requires a targeted approach to testing.

I’ve written previously about Small Intestinal Bacterial Overgrowth (SIBO) and I think it’s important for anyone with the symptoms of bloating, belching, pain, cramping and frequent diarrhea to consider this diagnosis. However, we see many patients that also come in with similar symptoms but the opposite end result, constipation. These patients frequently don’t pursue testing and treatment for SIBO because their symptoms more closely align with constipation predominant irritable bowel syndrome (IBS-c) and frequently these patients have been told that there is little to do about it! I disagree. Constipation is NOT a normal or acceptable bowel pattern and has many negative consequences. Instead of accepting a diagnosis with little treatment options consider an alternative diagnosis called Intestinal Methanogen Overgrowth (IMO).

IMO is a condition associated with all of the same symptoms as SIBO but with constipation rather than diarrhea as the predominant bowel pattern. The difference in symptoms is related to the different byproducts produced by the microorganisms responsible for these issues. Hydrogen production by bacteria in SIBO causes diarrhea but methane production in IMO contributes to slowing of the digestive tract causing constipation. Interestingly, this methane is not produced by bacteria at all. In fact it is produced by archaea, a rarely discussed part of the microbiome. These microscopic organisms make up a little over 1% of the microbiome but may play a big role in how it works.

It is important to recognize that the symptoms of SIBO/IMO and IBS are NOT normal and you don’t have to live with them. Proper diagnosis and treatment can help patients to resolve symptoms and improve lifestyle dramatically. Not treating the true root cause of your health problems can leave you feeling fatigued, restricted and with persistent symptoms instead of feeling empowered to make choices that are truly serving you. Working with a team that knows which tests to order is critical as well. SIBO and IMO have different underlying causes and therefore require different treatment approaches!

Sorting out what kind of issue a patient is having in the gut requires a targeted approach to testing. Additionally, once identified the treatment must be specific to the underlying cause. Failure to identify first and failure to treat properly are two big reasons that symptoms persistent and reoccur. We screen all patients for increased gut permeability and if a patient has gastrointestinal symptoms, we’ll order a comprehensive stool test that will show what bacterial imbalances are causing their trouble, as well as uncover if they have any parasites, inadequate digestion, or infections. When SIBO or IMO is on the list of possible diagnosis a breath test can be used to differentiate between the two.

Nailing the diagnosis prevents our patients from struggling through the trial and error of trying different diets, supplements and medications without any real benefit.

Targeted treatment can use lifestyle interventions, a unique diet, targeted supplementation and sometimes peptides and medications. A comprehensive “5R” approach is designed to address the needs of each patient individually. The functional medicine 5R approach seeks to Remove any offending food or agent, Replace any deficient enzymes, Reinoculate the gut with good bacteria, Repair the damage that exists and Rebalance the microbiome to prevent future issues. Gut health can be restored with the right approach. You shouldn’t have to suffer with chronic diarrhea, constipation, bloating or abdominal pain. Figuring out how to get to the root of these problems is the start of the path toward optimal health. 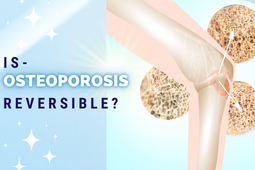 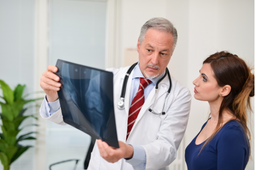 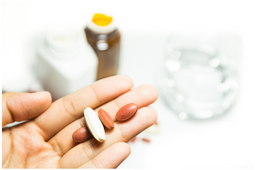